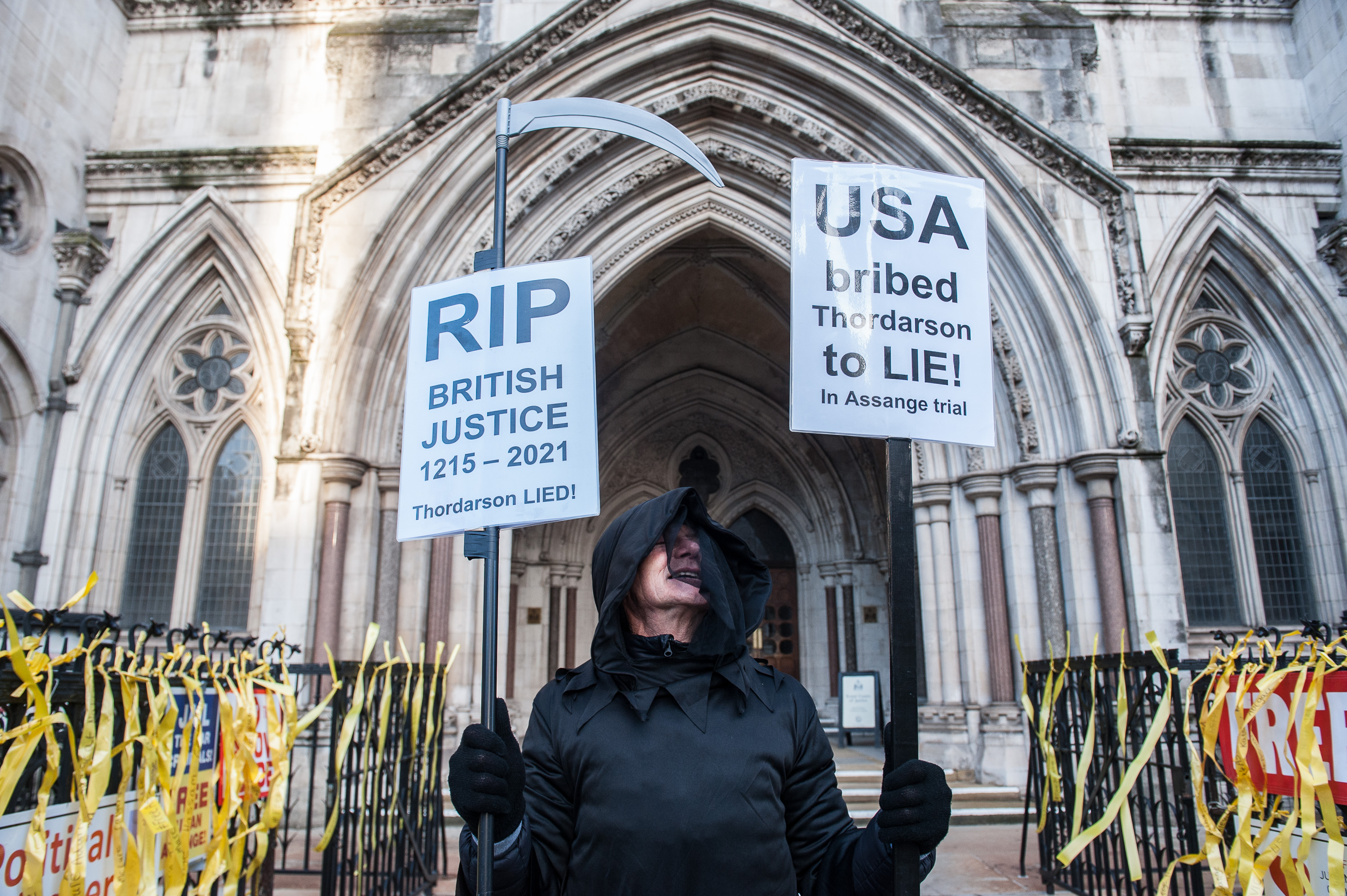 Julian Assange has been given the go ahead to make an application to appeal his extradition to the United States at Britain’s Supreme Court.

The Wikileaks founder, who is facing espionage charges related to the organisation’s journalism in 2010-2011 has been incarcerated in London’s high security Belmarsh prison since 2019 while the extradition saga has played out.

After hearing five weeks of evidence the original magistrate, Vanassa Baraitser, ruled a year ago that Assange should not be extradited because of the danger that the oppressive conditions he would be held in the US as a national security prisoner. The US government appealed this decision to the High Court, which overturned Baraitser’s decision on the basis of assurances given by the American side in a diplomatic note after the original verdict.

These included a commitment to allow Assange to serve any sentence he received in Australia, and a qualified pledge not to place him under the draconian Special Administrative Measures (SAMS) regime, which bars a prisoner from almost all contact with anyone.

Supporters of Assange have pointed out that the promise not to put him under SAMs did not prevent the US authorities from doing so if it was felt there was a need for it in the future.

It was these assurances and their timing that was at issue in today’s appeal. The UK Supreme Court does not automatically accept cases, they have to “raise a point of law” or be in the public interest.

Today the Lord Chief Justice, Lord Burnett of Maldon, ruled that the ability of a requesting state to give assurances about the treatment of a prisoner after the extradition court had given its verdict had never been considered by the Supreme Court. He, therefore, allowed an application to appeal on this point.

Decisions about any further appeal will now be taken in the august surroundings of the Supreme Court in Parliament Square. Should the Supreme Court agree to hear an appeal, as is likely, a hearing will follow in the second half of 2022.