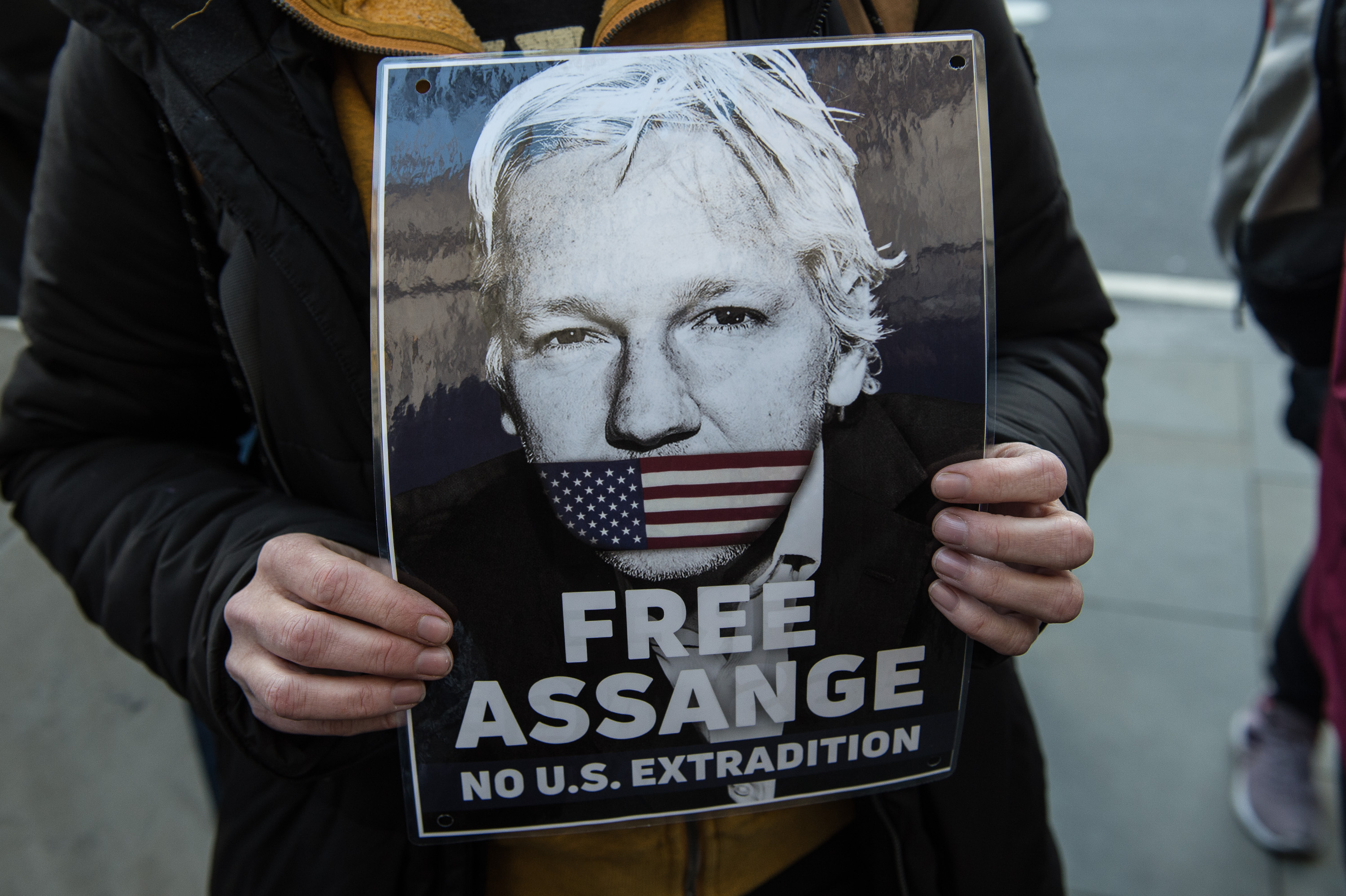 The US government has won its appeal against a UK court’s decision not to extradite Wikileaks founder Julian Assange to America. Assange is facing charges of espionage for publishing classified documents relating to the conflicts in Iraq and Afghanistan.

Reading a summary of the judgment to a packed court in London’s Royal Courts of Justice, Lord Justice Holroyde said that “assurances” given by the US government in a Diplomatic Note dated 5 February 2021, were, in the court’s view, sufficient to overturn the concerns raised by the District Judge, Vanessa Baraitser, about the conditions Assange would face in the US prison system and the effect this might have on his mental health.

Holroyde ordered that the case be returned to the District Court with a direction that a DJ send the case to the Secretary of State, Priti Patel, who will make the decision on whether Mr. Assange should be extradited to the USA.

Supporters of Mr. Assange outside the court condemned the decision calling it a “dark day for press freedom,” and his legal team are now considering how to appeal the decision.