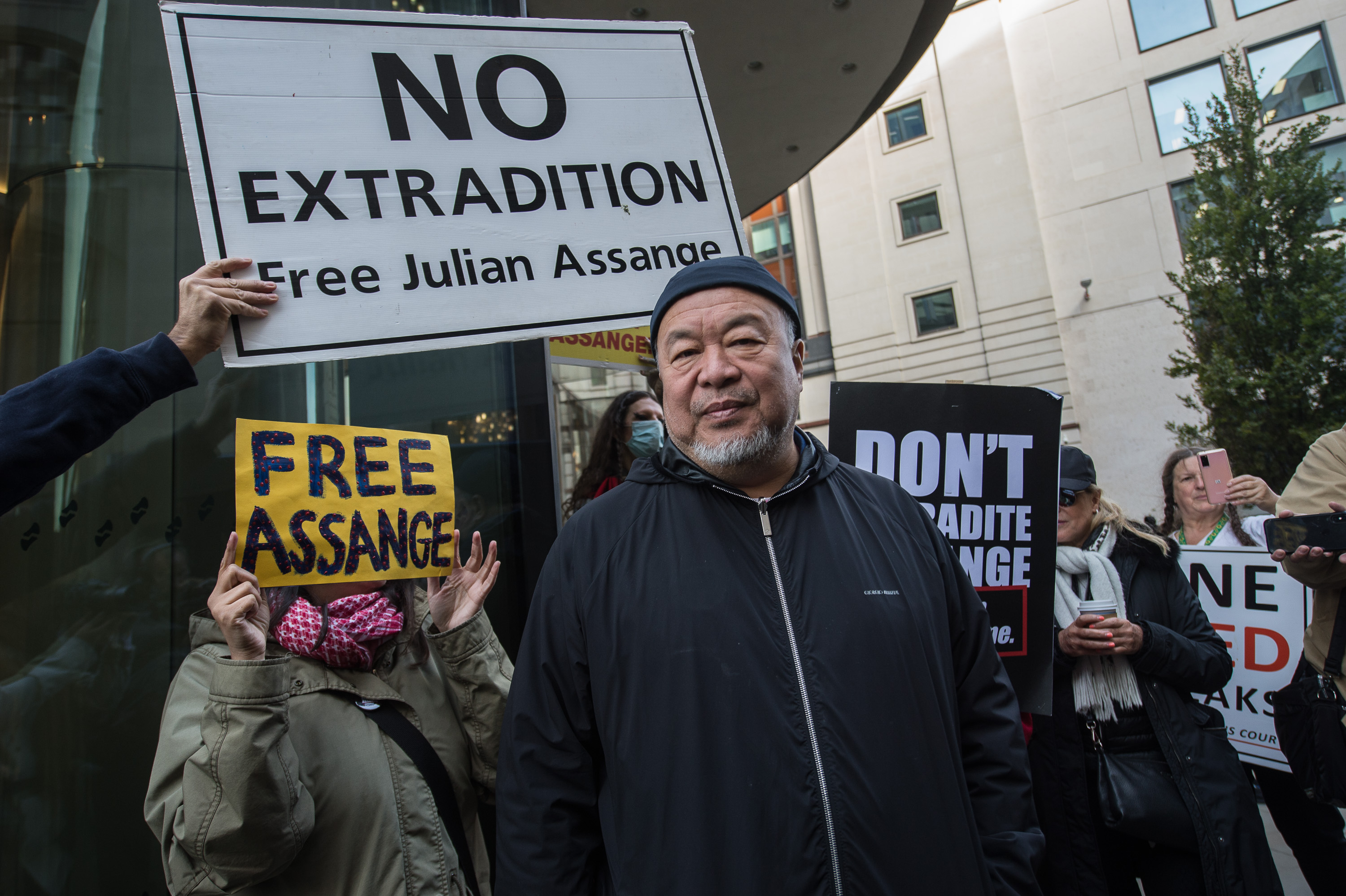 Assange extradition decision to be announced on 4 January, 2021

The judgment in the extradition hearing of Julian Assange will be announced on the 4 January 2021.

The final day of the hearing of Julian Assange was delayed until 3pm today as the defence and prosecution went through a process of trying to come to an agreement on the content of a number of witness statements.

At the beginning of the hearing the presiding judge, Vannesa Baraitser, decided that evidence would be heard via written statements, with people only being called in person only if the prosecution or the defence wished to cross-examine a witness on their written evidence.

The trial has already over-run its scheduled three-week span by four days partly due to a member of one of the legal teams having to be tested for Covid-19.

In his statement, a summary of which was read out by defence counsel Mark Summers QC, criminal defence attorney and Professor Emeritus at Duke Law School Michael Tigar said that Watergate showed how access to sources and confidential information can “change history,” and described WikiLeaks as “the intelligence agency of the people.” On the subject of whistleblowers, he remarked, “We owe these people a great deal.”

Tigar also noted that under the US Espionage Act, which is the source of most of the charges against Assange, the accused cannot challenge the designation of documents as confidential, or introduce evidence about their motives in court.

The next statements heard by the court were from defence solicitor Gareth Pierce, which clarified evidence the court heard yesterday about the Spanish security company, UC Global and their alleged spying on Julian Assange while he was in the Ecuadorian Embassy. In another statement, she said that “legally privileged documents” had gone missing after Assange was arrested at the Embassy in April 2019.

She also provided a statement about the difficulties Assange had faced in gathering evidence to defend himself from extradition, including problems locating witnesses and the fact that the US government issued a “superseding indictment,” in July changing some of the charges against him.

She also noted that the information that her client’s conversations with his legal teams at the Embassy were recorded continued to have a “chilling effect” and damaged the confidence of Assange’s lawyers that their current discussions with their client are not still being monitored by US intelligence. The defence also noted there were still live legal proceeding in Spain over the allegations of the Embassy spying.

The defence then asked the judge for permission to introduce three further statements into evidence, a move the prosecution opposes as they say these have been introduced “at the 59th minute,” which meant they had not had a chance to put them to witnesses.

One of these, the court heard, was a full transcript of a speech Julian Assange made at London’s Frontline Club, a video clip of which was shown by the prosecution in the first week of evidence. Another contained remarks made by US Attorney General William Barr, which he had made while this hearing was ongoing so could not have been submitted earlier, the defence said.

Judge Baraitser said she had already expressed concerns about the defence submitting evidence late, and it “was not in the interests of justice” for it to be admitted. She, therefore, rejected the defence application.

The judge has already ruled that closing arguments from both sides, which are usually heard orally in court will, in this case, be presented in writing at a later date.

The court then adjourned.