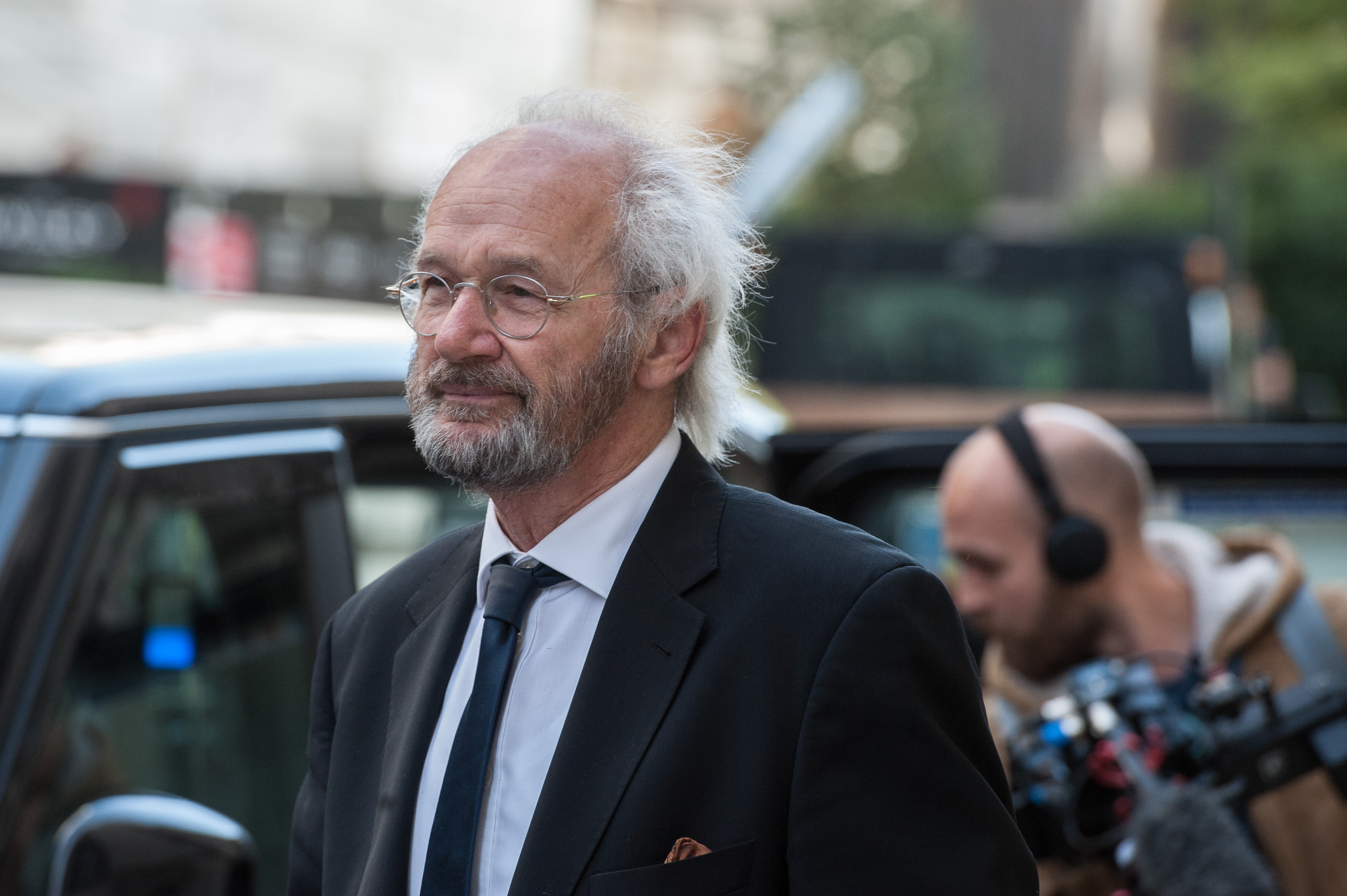 A US human rights lawyer has told a court that the actions for which Julian Assange is being prosecuted, namely publishing material the US government regards as classified, is “a daily routine in the US press, and is often encouraged by officials.”

Carey Shenkman, who was testifying on the seventh day of evidence in the extradition trial of Wikileaks founder Julian Assange at London’s Old Bailey, was giving evidence on the nature of the American Espionage Act, alleged breaches of which make up the bulk of charges against Assange.

He told the court that the Act, passed in 1917 after America joined the fighting in World War I, “was born during “one of the most oppressive periods in US history,” saying it was “used to stop opposition to American participation, against Union leaders and socialist politicians.” He described it as “extraordinarily broad,” and “one of the most contentious laws in the United States, saying that it “could even apply to someone in the UK retweeting something the US government considers classified.”

“It is really a political tool which has been used historically to prosecute dissenters and implement censorship. Most scholars are in agreement of this,” as this would be in conflict with the free speech provisions in the First Amendment to the US Constitution.

On the specific issue of the charges against Assange being based on his publication of classified material, Shenkman said that despite eleven attempts he knew of, “there has never, in the century-long history of the Espionage Act, been an indictment of a U.S. publisher under the law for the publication of secrets.”

Cross-examining for the US government, Barrister Claire Dobbin questioned the witness’s impartiality saying he had at one point worked for an American law firm that represented Assange. Shenkman said that he had been at the firm, but in a very junior role just providing advice in international law, saying that “in the legal food chain, I was plankton.”

In a series of exchanges, the prosecution lawyer said to the witness “As you have offered an expert opinion about the Espionage Act I’m going to ask you some questions about US law if they are too difficult for you, tell me.” Later Shenkman responded to a question by saying, “I don’t know why you are showing me documents and asking me to confirm what is written on the page, it seems like a waste of time.”

Asked by Dobbin why he had argued that the prosecution of Assange was political, Shenkman replied: “I never thought based on history we’d see an indictment that looked like this,” adding it is “truly extraordinary.”

Due to technical difficulties in the video link to the witness in America delaying proceedings, the testimony was unable to be completed today, so he was asked to return tomorrow to complete it.