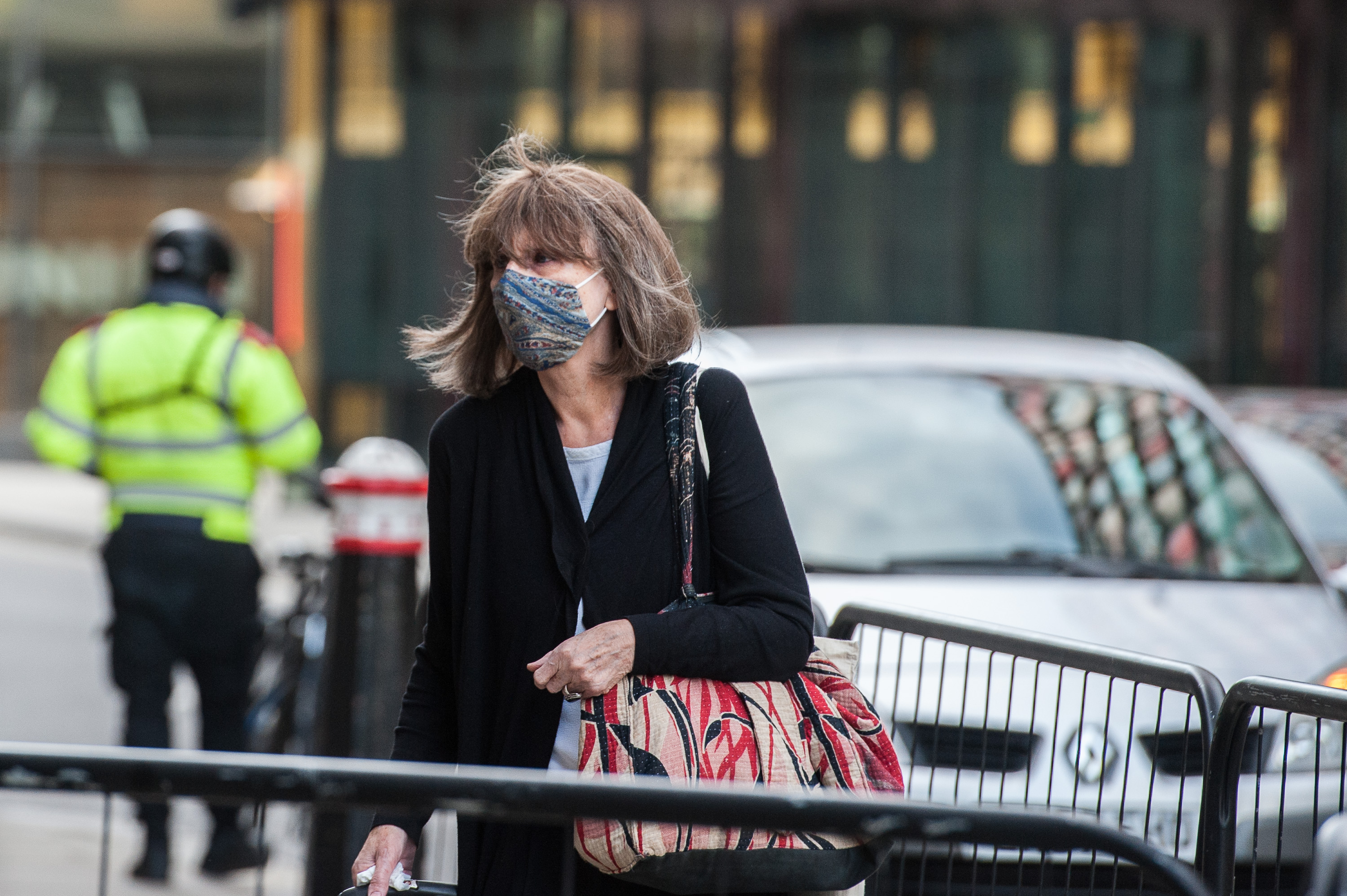 “Millions” had access to documents before WikiLeaks released them, court hears

After the lunch interval, defence witness Patrick Eller, being re-examined by the defence said he did not know the identity of “Nathaniel Frank” who is one of the names in the chat logs with Chelsea Manning presented by the US government in evidence.

The prosecution allege that Julian Assange agreed to help Chelsea Manning increase her access to a US government computer network. Asked how many people had access to the computer system in question,” the witness replied, “probably millions.”

The defence suggested cracking the hash value was “computationally infeasible” and the witness agreed even a skilled hacker could not do it. The prosecution then rose to object saying they only allege the cracking was “tried,” not that it was successful. Judge Baraitser responded that this was a “fair point.” The computer expert then ended his evidence.

The court then moved on to submissions on the request by a media organisation for a copy of the medical reports that have been presented in evidence this week. Both the defence and prosecution opposed this on the basis that breached Mr Assange’s privacy and key points in the reports have been aired in court over three days of oral evidence.

One of the court reporters spoke and told the judge that they have no desire to add to any pain being suffered by the families and are guided by rules about not disclosing sensitive material. She added that both sides say that the law is that the press must give a reason to get access to documents, the problem was how would it be possible to give a reason for access to documents if you don’t know what’s in them?

The judge reserved her decision and the court adjourned for the weekend.