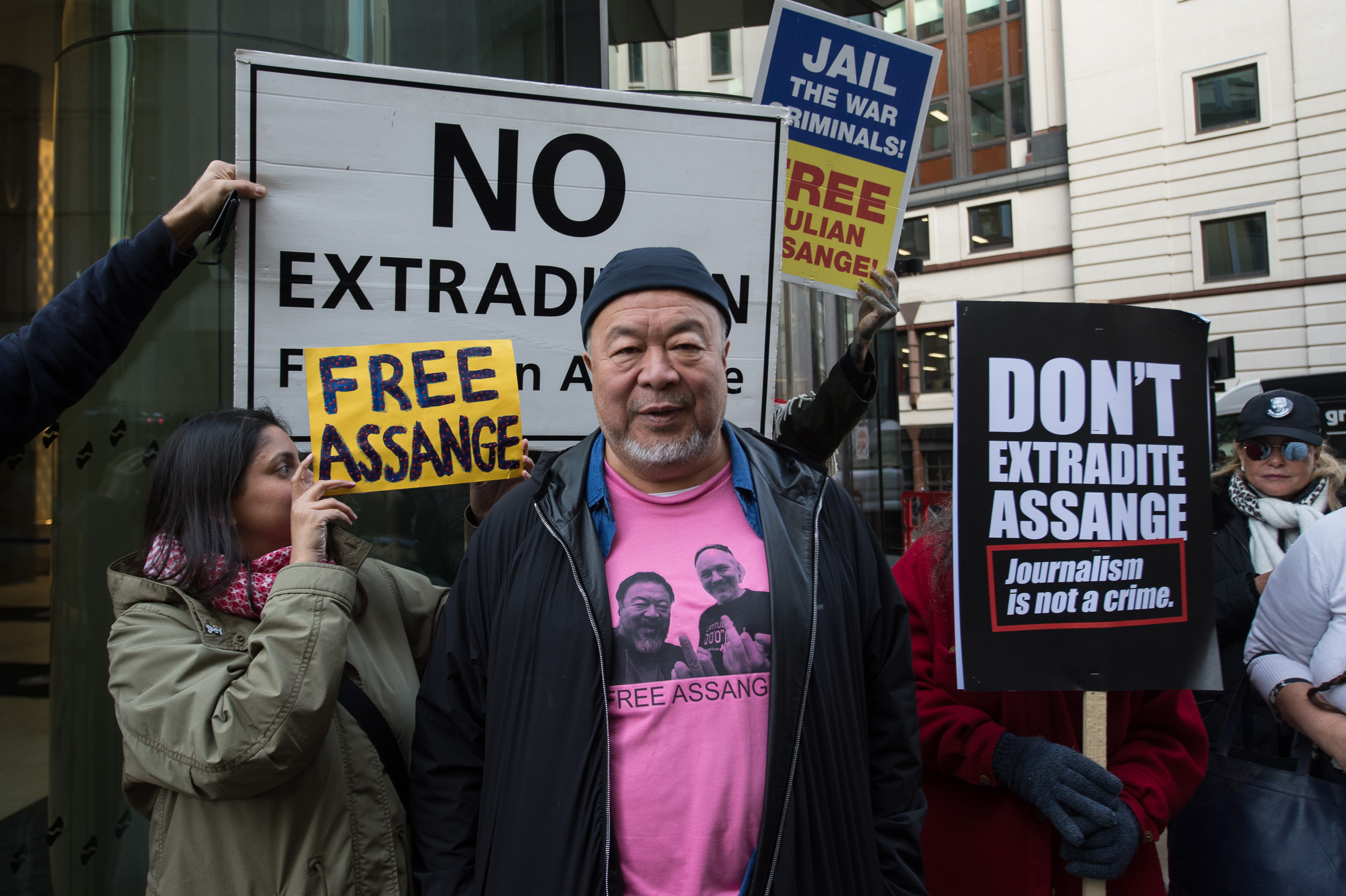 If extradited, Julian Assange will face effective solitary confinement with no contact with other prisoners in a special “X-block” wing, his extradition trial in London has been told.

The testimony came from Washington-based defence attorney Yancey Ellis who is familiar with the Alexandria jail where Assange would be held on remand as he has often visited clients held there. The witness told the court, “The point of the unit is to keep the prisoner away from other inmates, and is officially known as administrative segregation, “Ad-Seg,” and is effectively solitary confinement. The staff and prisoners, however, refer to it as “X-Block.””

Ellis described conditions saying each cell has a shelf with a mat and blanket on it, a small toilet “and not much else.” Prisoners are only allowed out for 1-2 hours per day and often and odd times so they do not mix with other inmates.

Ellis said prisoners on X-block are usually not allowed to associate with other prisoners, the doors are too thick to be heard through “without almost screaming,” and when an inmate does exercise they do so alone.

“Anyone who says prisoners can communicate with each other hasn’t been there,” Ellis added, saying that when he had to consult clients he had to communicate through the secure slot that was used to put food through.

Asked about medical care, Ellis said it was “very limited,” as the jail did not employ a doctor, instead they used an outside agency that sent in a psychiatrist “occasionally.”

There was also a “special suit” that is placed on inmates who might be in danger of self-harm. He also noted that there was not usually a member of staff in the unit, “as the inmates are all locked down.”

Cross-examining for the US government, James Lewis QC suggested that Assange’s well known public status would mean the prison was unlikely to place him in solitary confinement. “He will have a phalanx of lawyers to protect him,” he suggested. Ellis responded, “I don’t know what difference that will make, the Alexandria jail doesn’t give anyone special treatment.”

The court then heard from another US witness, Joel Sickler, a lawyer who specialises in post-conviction work and prison conditions. Asked if prisoners in the X-block could communicate with each other from their different cells he said no, firstly because the doors were made of thick metal and secondly because the prison itself was a very noisy environment with lots of “screaming and yelling.”

In the X-block, “your whole world is the corners of that room.” he said.

The lawyer also testified about the conditions Mr Assange would face if convicted and placed in a Federal “Supermax,” prison under likely conditions of Special Administrative Measures (SAM) routinely imposed on inmates seen as a threat to national security. He described conditions of solitary confinement, a 15-minute telephone call with relatives only once a month, and no real chance of appealing your status.

“It’s a feudal system,” Sickler said regarding US Supermax prisons, saying he had one client who had been in solitary confinement for 23 years, since he was 19 years old. Asked if there was an upper limit to the time you can spend on SAM, He replied that it was usually indefinite adding, There was a “step-down program,” however, if Assange was given a life sentence, “it’s pointless” to apply.