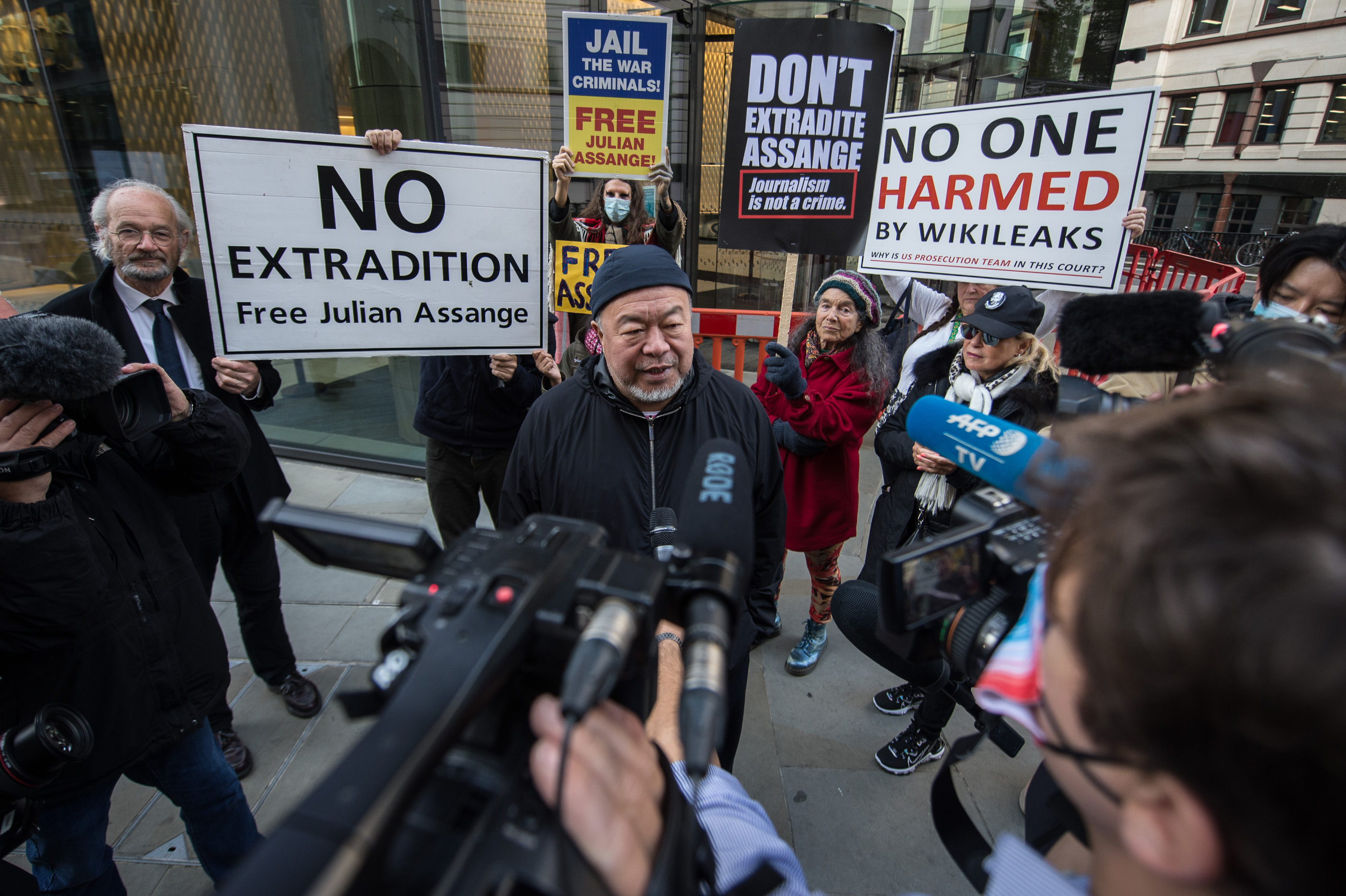 Prison cells, “the size of a parking space, you can scream and no one hears you.”

Prison cells for inmates in isolation are, “very small, the size of a parking place,” US expert witness Joel Sickler has told the London extradition hearing of Julian Assange. “You can scream and no one hears you.”

In the testimony given under cross-examination by a barrister for the US government, Claire Dobbin, Sickler also spoke about the dangers “public figures,” faced in US high-security jails saying, “I have high profile clients that due to their political views face harassment, or they are seen to have access to resources so they can be charged protection money, or someone might want to raise their profile so they just take you out.”

Under questioning, the witness said of the particular facility Assange might be sent to, ADX Virginia, “It’s a very well run prison, but that doesn’t change the fact that the conditions are torturous.” He also noted that due to COVID-19 any newly arriving prisoner is put on 28 days quarantine, and are only let out of their cells for 15 minutes every 3 days, which can have serious mental health effects on even the toughest prisoner.

He continued, “in my opinion, the words of the Chief Judge of the US District Court in the Southern District of New York summed it up best: ‘I take it as a matter of settled fact that the Bureau of Prisons is not the best place for anyone to receive medical care.’”

On the issue of the potential sentence faced by Assange, Sickler said, “He has released details of some of the vilest crimes in US history… he could seriously get life, especially in this district.”

Asked by the prosecution about a government report that said conditions in the ADX prison in Virginia are so good prisoners state they will commit an assault rather than be transferred, he replied “If it’s such a wonderful place I don’t know why so many people are trying to get out of it, but if it’s true, great.” He added that he has a client there “and he has written to the judge begging to get out.”