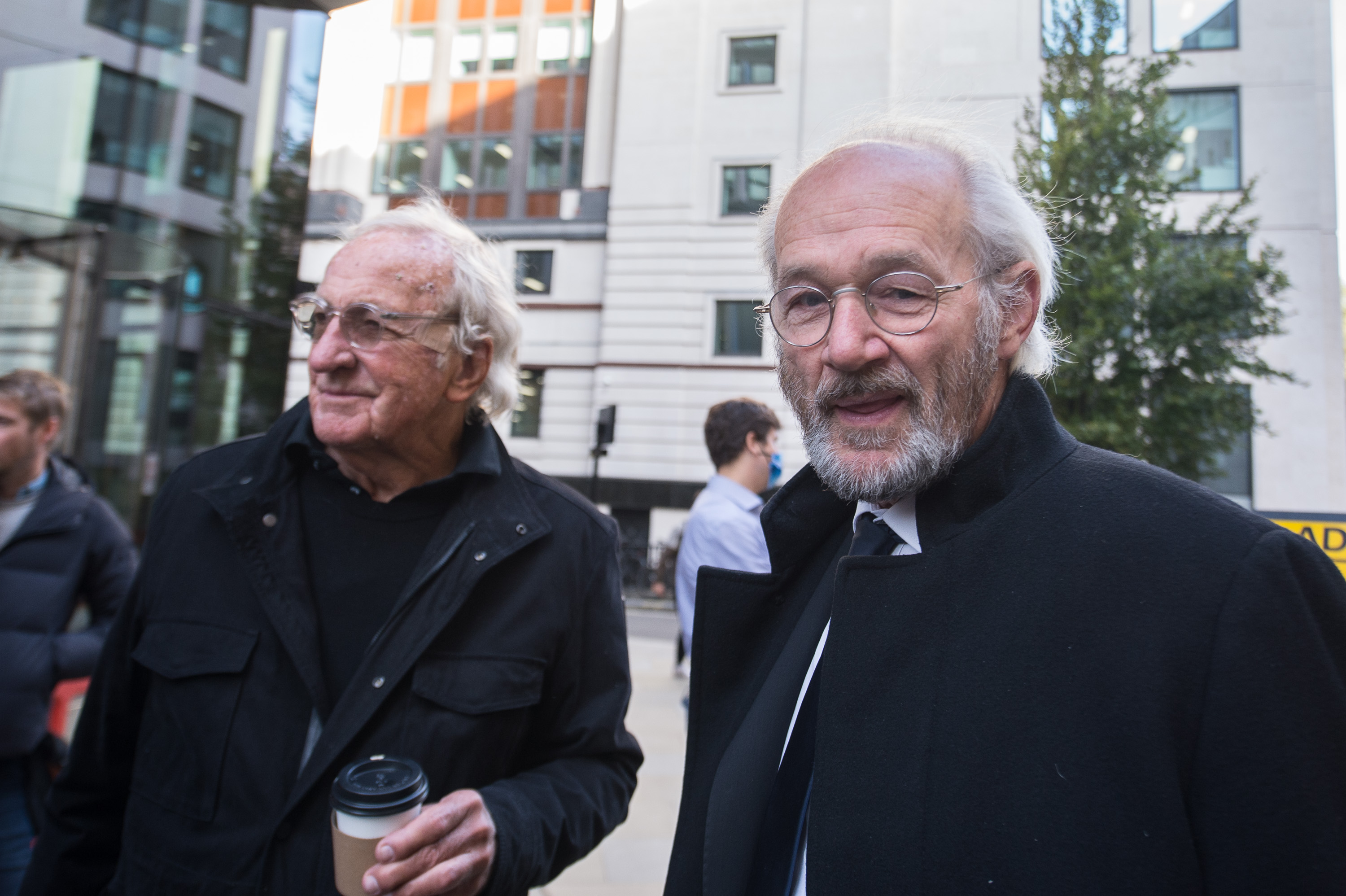 Assange would have to be “nearly dead” to avoid Supermax prison

A 27-year veteran of the US Bureau of Prisons and former warden of a New York Metropolitan Correctional Centre has told the Julian Assange extradition hearing that a prisoner convicted of espionage “would have to be nearly dead,” to avoid being sent to the high-security ADX Colorado prison.

The witness also said that, in her opinion, the WikiLeaks founder would also be subjected to “Special Administrative Measures,” (SAMs) which, in her experience, meant that inmates were kept in their cells for 23 hours a day, were allowed no contact with other prisoners, and their one exercise only allowed them to leave their cell and go into another cell. Phone calls per month were limited to one for half an hour or two of 15 minutes, and these were monitored by an FBI agent. All incoming mail was screened, which sometimes meant it could take a couple of months for the inmate to receive it.

“SAMS is not discretionary, it’s a directive,” Baird said, “there is no black and white and can’t be changed by a warden,” stating that it had become much more utilised after the attacks on 9/11. Asked to comment on prosecution evidence that an inmate could challenge SAM status with their case manager, “it is way over their pay scale, it is unheard of, I’ve never seen anyone with SAMS having it removed.”

Asked why she was so sure that Assange would be treated as a national security risk, Baird said, “because he may still know things that he hasn’t revealed.”

The former warden, who managed a SAM unit for prisoners on remand, told the court, “It’s not meant to be punitive, but the consequences feel punitive, a staff member might walk past their cells but they don’t make contact with them.” This, she said, caused depression, anxiety and paranoia and sent some people into a “severe psychotic state.” Even though Assange is not convicted of terrorism, “he will be treated in exactly the same way as someone who is.” Asked to comment on a quote from its former warden that “ADX Supermax is not built for humanity,” the witness said, “Inmates on SAMS do not participate in any group programmes, any activities would take place alone, no communication with any other inmates and no touching during a family visit.”

Barrister Claire Dobbin, representing the US government, then rose to cross-examine Baird. She began by questioning her objectivity, saying that as a consultant she only acts for defendants. She also suggested that no one was put on SAMs for espionage as it was only used for terrorists and major drug traffickers, and the witness had no expertise on what the criteria that were used to decide. The witness replied that in the prosecution documents SAMs were mentioned often and it was unusual that it had not been ruled out. “It’s on the table,” she added.

Dobbin then said that, in New York, Baird was in a position as warden to make sure her staff communicated with SAMs prisoners. Baird replied that guards did not “stand there and engage, it’s not something a corrections officer does,” adding she did not have the authority to tell staff how to interact with inmates. “They are all in a union, they would say it wasn’t in their job description,” she said, adding, “I’m sorry I’m not answering the questions in the way you want me to.”

Responding to a suggestion that she, as the warden, did nothing to try and improve conditions for inmates in her prison on SAMs, she replied that these things were decided, “way above my level.”

Asked why she was sure that all convicted prisoners under SAMs go to the ADX, she responded, “There’s nowhere else for them to go, other places don’t have the facilities to enforce the conditions of isolating long-term,” saying that the only exceptions she knew of were “people with stage 4 cancer or something, who are nearly dead.”

Asked about testimony from a US doctor that prisoners on SAMs could engage in group therapy sessions at the ADX, Baird replied: “that would defeat the purpose of it, the whole point is to stop the inmate communicating with other prisoners.”